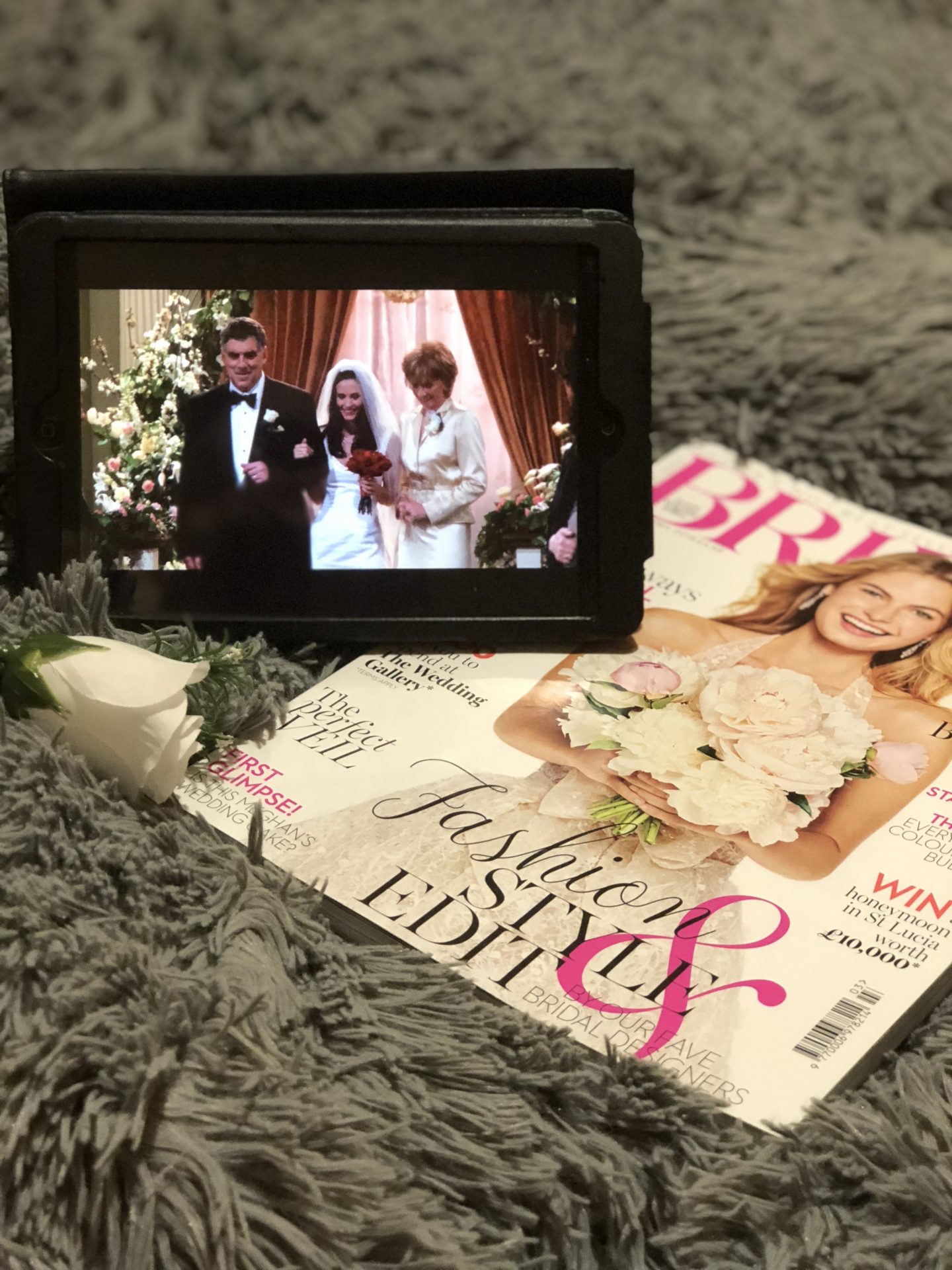 If you’re a 90s child, you’ll know about the sitcom show ‘Friends’ in which there’s a controlling character called Monica. She’s harmless and full of love, but she’s a little odd in the way she likes to have fun. Already know where this is going? Yeah…she’s the type of person that likes to have organised fun. Now some of you might say this is an oxymoron as fun is meant to be spontaneous and part of it is about being unpredictable. Well, there’s a case to be made for organised fun, especially at weddings. It’s important to realise that your wedding isn’t a party, it’s an event that holds a party within it; if that makes sense. Firstly the serious and lovestruck part has to be formally done according to your wishes and any religious traditions you want to be true to. Then comes the party for which you now have to get all those people that were sobbing and holding their breath while you were at the altar, to let loose and have fun. You don’t want your ceremony to be epic and the party to be like a deflated balloon…

When your dance stops

When the ceremony is over, and you’re done taking vows to each other, it’s customary that the bride and groom have the first dance. Now doubt, you’ve picked out your song carefully and look forward to the moment you first lock hands with each other. Now take a step back and look at it from the spectator’s viewpoint. After your dance is done, they now must get up and have a good time on the dance floor. How could the possibly follow what you just did!? So organise a playlist of a few songs that will set the mood for the rest of the party from dusk to night. If you want people to get up and step lively, pick some funky dance songs by James Brown. If you want people to do group dances, then you can pick the not-so-serious songs such as the ketchup song.

Most couples want to be left alone for a while so they can have pictures taken together. It’s the ideal opportunity to achieve that romantic, picturesque picture you’ve fantasised about, finally, come to fruition. Using the scenery, the couple will pose for pictures and make sure their happy day is set in their memories and in photographs forever. What about the family and friends, do they get to pose with you? Most of the time family photo duty will be given to one of the families itself, but more and more wedding photographers suggest having fun with the kith and kin. Capturing the hilarious and unexpected moments, wedding magician specialises in the sensational shots that create the party and wedding. Who says you can’t go overboard once in a while and have a truly ‘OMG’ moment that’s captured on camera?

There’s nothing wrong with a bit of organised fun; it’s when it’s choreographed fun is when you’ve gone off the deep end. Sometimes you have to coerce people into getting into the mood and letting their hair down; especially after the life-changing moment the witnessed! 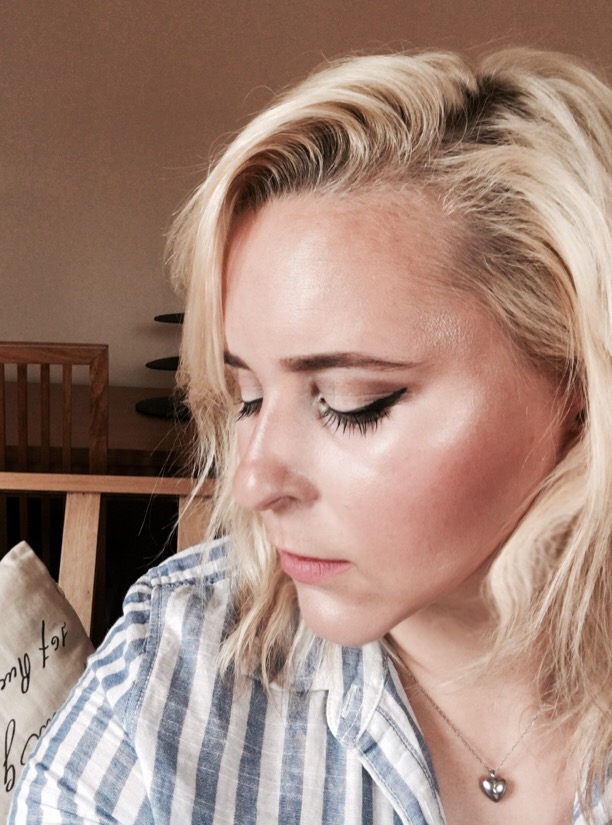 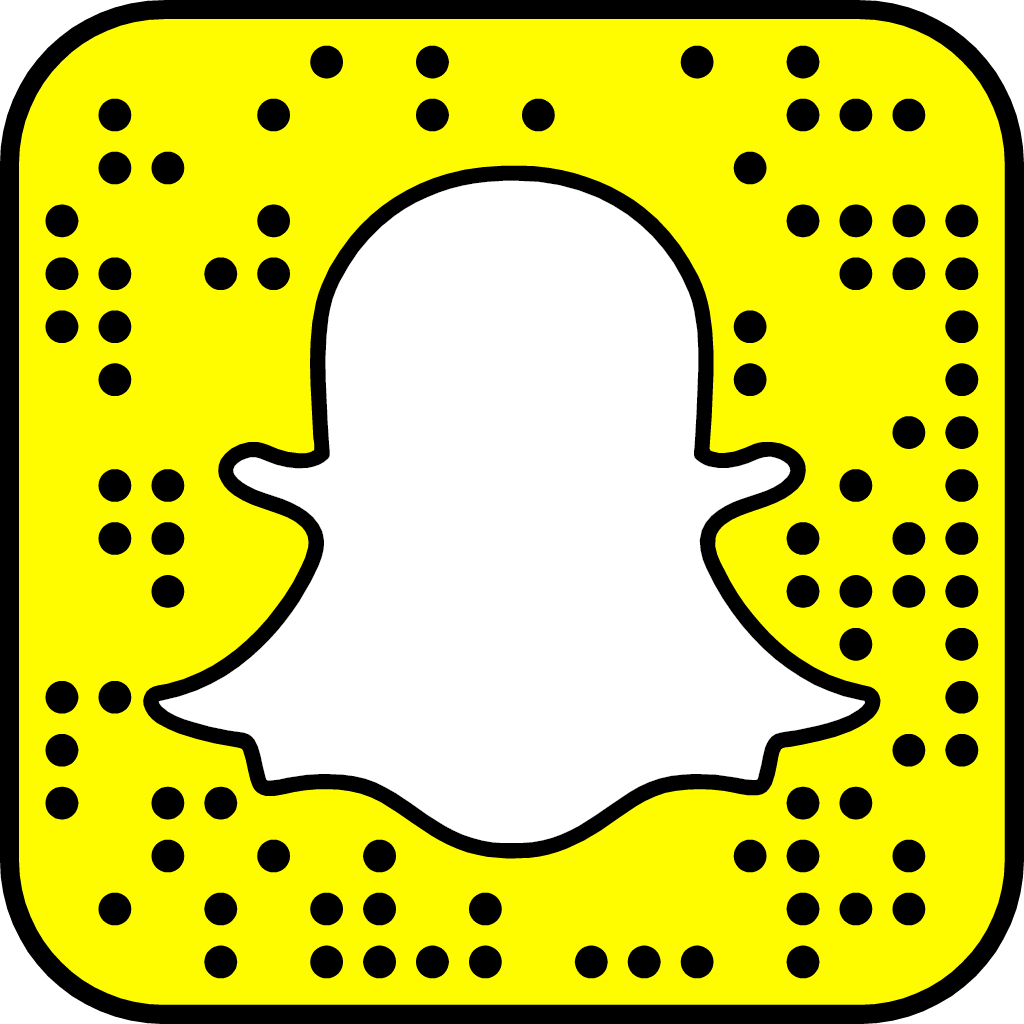